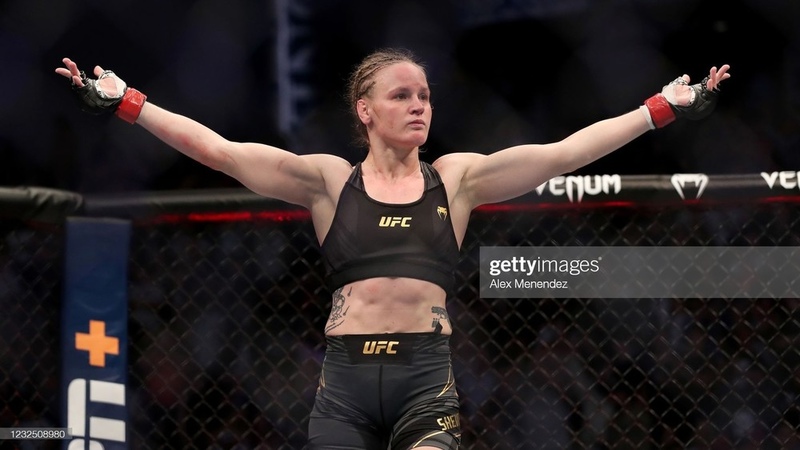 Most recently, Shevchenko dispatched Lauren Murphy by fourth-round TKO at UFC 266 this past September.

As for Santos, she’ll get her first shot at UFC gold after winning four straight fights; her overall octagon record is 4-1. To secure the title shot, Santos needed less than one round to defeat Joanne Wood by rear-naked choke, which came one fight after she beat Roxanne Modafferi by unanimous decision. Now, Santos will face the tall task of attempting to dethrone Shevchenko, who is widely considered one of the most dominant champions in UFC history.