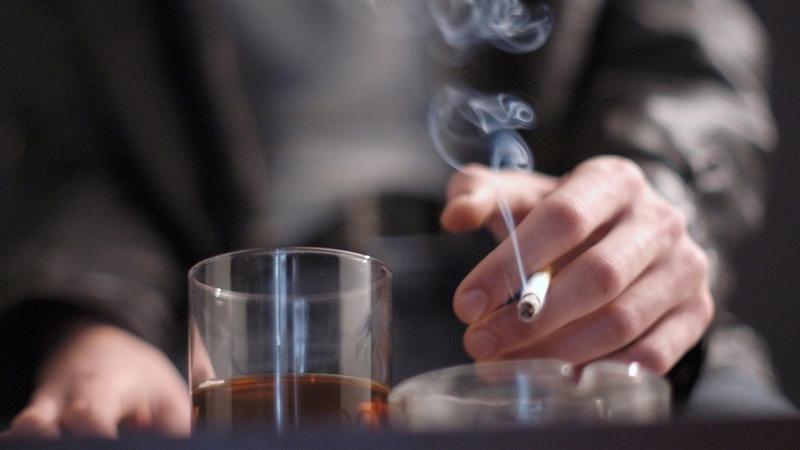 AKIPRESS.COM - Just one pint of beer or average glass of wine a day may begin to shrink the overall volume of the brain, a new study has found, and the damage worsens as the number of daily drinks rises, CNN reports.

On average, people at age 50 who drank a pint of beer or 6-ounce glass of wine (two alcohol units) a day in the last month had brains that appeared two years older than those who only drank a half of a beer (one unit), according to the study, which published Friday in the journal Nature.

The brains of people that age who said they drank three alcohol units a day had reductions in both white and gray matter that looked as if they had added 3.5 years to the ages of their brains.

The brains of nondrinkers who began consuming an average of one alcohol unit a day showed the equivalent of a half a year of aging, according to the study.

In comparison, drinking four alcohol units a day aged a person's brain by more than 10 years.

"It's not linear. It gets worse the more you drink," first author Remi Daviet, an assistant professor of marketing in the Wisconsin School of Business at the University of Wisconsin-Madison, said in a statement.

"A problem in this study is that they only have information on people's drinking habits for the one year prior to the (brain) imaging," said alcohol researcher Emmanuela Gakidou, a professor of health metrics sciences at the University of Washington.

"I think this is a major limitation of the study as it's likely that the cumulative consumption of alcohol throughout one's lifetime is associated with the brain, not just the level of consumption right before the images were taken," she added.