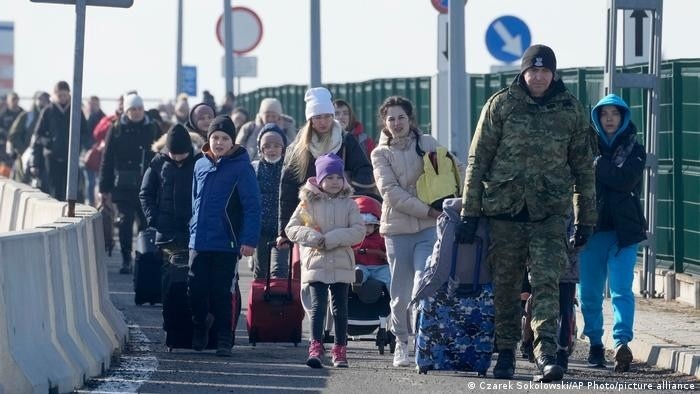 From February 24 to March 7, at least 406 civilians were killed and 801 were injured in Ukraine, according to UNHCR.