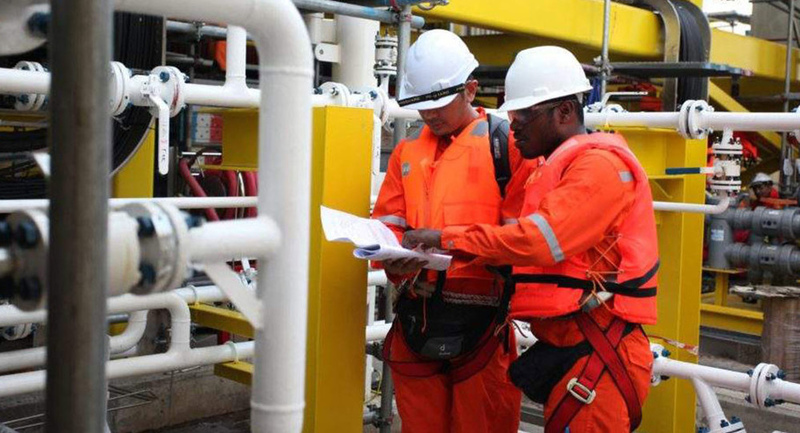 AKIPRESS.COM - The U.S. and the U.K. will impose a ban on imports of Russian energy Tuesday without the participation of European allies, according to people familiar with the matter.

The U.S. ban will include Russian oil, liquefied natural gas and coal, according to two people, who spoke on condition of anonymity with Bloomberg.

The decision was made in consultation with European allies, who rely more heavily than the U.S. on Russian energy, another person said.

The U.S. is a smaller buyer than Europe and the bigger risk to prices rallying lies in coordinated action between U.S. and Europe. Russian oil made up about 3% of all the crude shipments that arrived in the U.S. last year and imports of Russian oil and petroleum products represented about 8% of the U.S. total.

The U.K. today will also move in concert with the U.S. and the ban will be phased in over the coming months, according to a person who requested anonymity speaking about policy that hasn’t yet been announced. The ban won’t apply to Russian gas, the person said.

The White House announced Tuesday that President Joe Biden “will announce actions to continue to hold Russia accountable for its unprovoked and unjustified war on Ukraine,” though didn’t specify the measures. He’s due to speak this morning in Washington.

The people familiar on the incoming announcement spoke on condition of anonymity ahead of the announcement owing to its sensitivity. Spokespeople for the White House National Security Council declined to immediately comment.