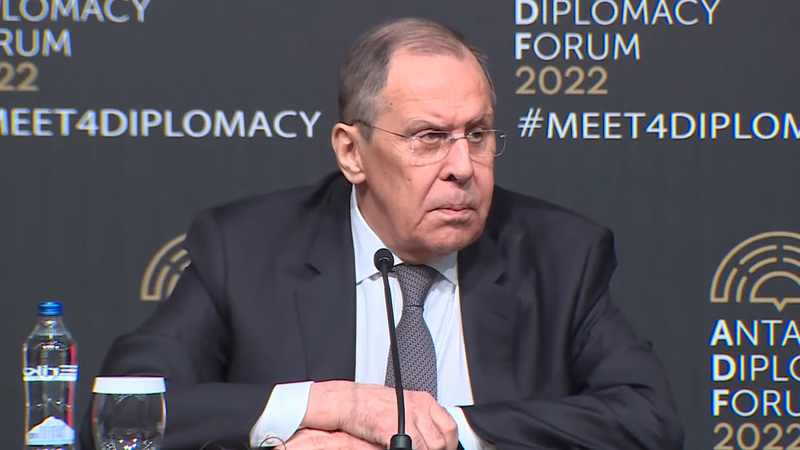 AKIPRESS.COM - "I don't want to believe it and I don't believe it," Russian Foreign Minister Sergey Lavrov said when asked if he believed a nuclear war could happen.

"I draw your attention that the nuclear topic has been introduced into this debate exclusively by Western representatives, primarily NATO, in light of the events that have unfolded in Ukraine in recent years and escalated in recent months and weeks," he said.