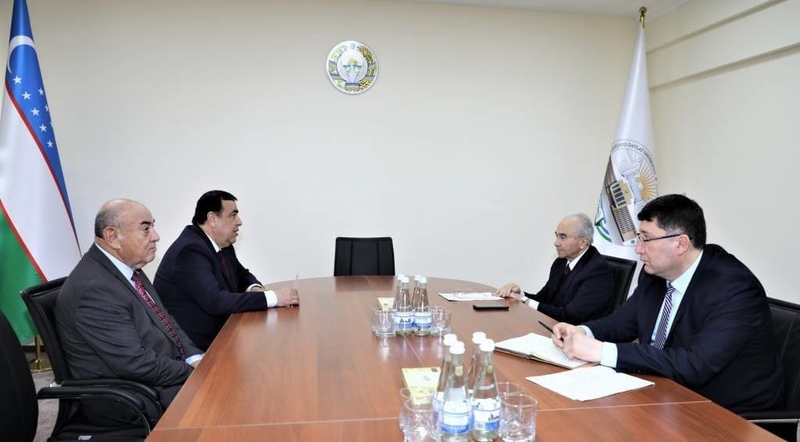 The diplomat noted that Samarkand is the city from where Amir Temur built his great empire, making it the capital and that this ancient city gave the world such great scientists as Mirzo Ulugbek. The guest emphasized that today SamSU is one of the leading higher education institutions in Asia.

Rector of the University, member of the Senate of the Oliy Majlis Rustam Kholmurodov noted that relations between the two fraternal peoples have risen to a new level for the last several years.

The parties exchanged views on further strengthening cooperation between higher education institutions of the two countries.