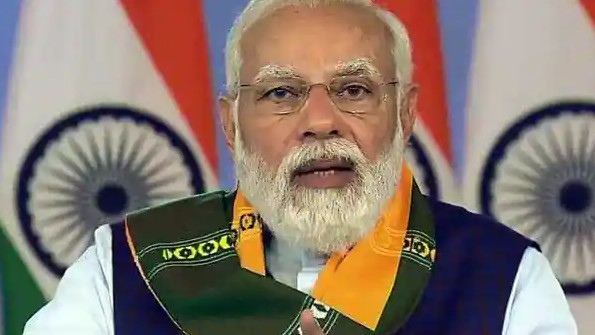 AKIPRESS.COM - Noting that India has connections with both Russia and Ukraine, Prime Minister of India Narendra Modi on Thursday said which is the reason why the country has taken a neutral stand in the conflict, Mint reported.

"India has a connection with countries involved in the war - economically, security-wise, education-wise and politically as well. India's several needs are connected to these countries," said PM Modi while giving a speech to his party workers in New Delhi.

He further asserted that since India has connections with both countries, it is constantly appealing for peace and constant dialogue. "The ongoing war is affecting every country across the world. India is on side of peace and hopes that all problems are resolved with deliberations," said the PM.

PM Modi has also spoken to Russian President Vladimir Putin as well as Ukraine President Volodymyr Zelenskyy and urged both the leaders to resolve the disagreements through dialogue.

India along with China and UAE abstained in the UNSC from US sponsored resolution against Russia’s military actions in Ukraine. Russia vetoed the resolution.

Nearly 22,000 Indians, mainly students, have already been evacuated including from the most active dangerous zones like Kharkiv and Sumy in Ukraine. The government had pressed into service aircrafts from commercial airlines and Indian Air Force.