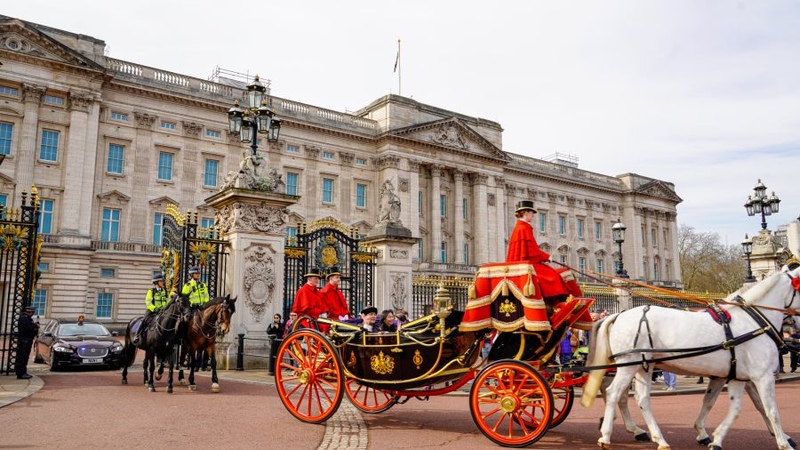 AKIPRESS.COM - Enkhsukh Battumur, Ambassador of Mongolia to the UK, has presented his credentials to the Queen Elizabeth II on March 15, Montsame reported.

While conveying the warm greetings of President of Mongolia Khurelsukh Ukhnaa, Ambassador Enkhsukh Battumur extended his congratulations on the occasion of the Queen’s Platinum Jubilee. Ambassador Enkhsukh Battumur highlighted that the next year marks the 60th anniversary of diplomatic relations between the two countries and expressed his commitment to further strengthen traditionally friendly relations between Mongolia and the United Kingdom.