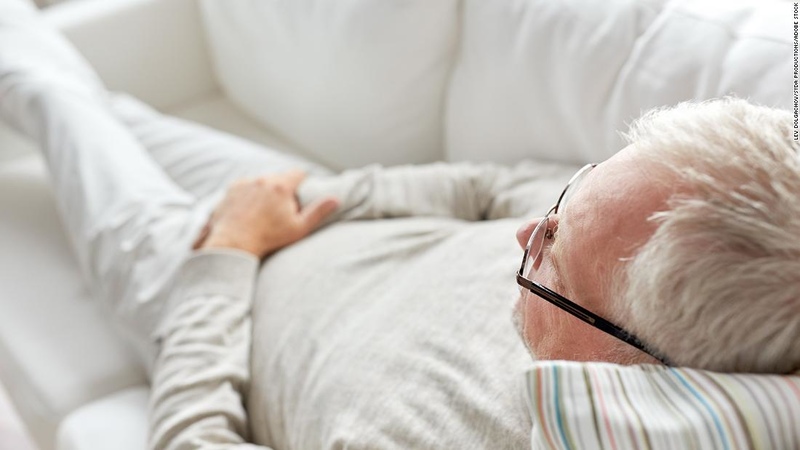 AKIPRESS.COM - Frequent napping or regularly napping for extended periods during the day may be a sign of early dementia in older adults, a new study revealed, CNN reports.

"We found the association between excessive daytime napping and dementia remained after adjusting for nighttime quantity and quality of sleep," said co-senior author Dr. Yue Leng, an assistant professor of psychiatry at the University of California, San Francisco, in a statement.

The results echo the findings of a previous study by Leng that found napping two hours a day raised the risk of cognitive impairment compared with napping less than 30 minutes a day.

The new study used data gathered over 14 years by the Rush Memory and Aging Project, which followed over 1,400 people between the ages of 74 and 88 (with an average age of 81).

"I think the public isn't aware that Alzheimer's is a brain disease that oftentimes causes changes in mood and sleep behavior," said Dr. Richard Isaacson, director of the Alzheimer's Prevention Clinic in the Center for Brain Health at Florida Atlantic University's Schmidt College of Medicine.

"Excessive napping may be one of the many clues that a person could be on the road to cognitive decline, and trigger an in-person evaluation with a treating physician," said Isaacson, who was not involved in the study.