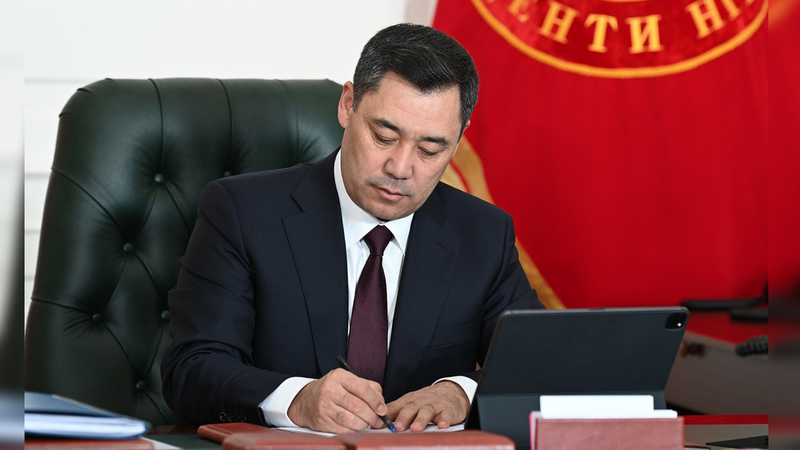 The law was passed by the Parliament of Kyrgyzstan on March 16.

Naming the town after Iskhak Razzakov is aimed to perpetuate memory of the statesman and political figure, to strengthen national ideology, to improve moral and spiritual development of citizens on the basis of historic traditions and values, the president's press service said.