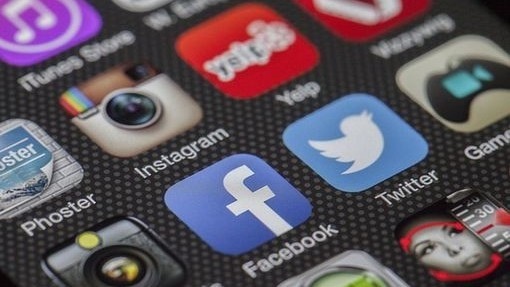 AKIPRESS.COM - A Moscow court has recognized the activities of Instagram and Facebook, social networks owned by Meta Platforms, as extremist and banned their operation in Russia, Tass reported.

"The ruling is to come into effect immediately," she read out the ruling.

The ban does not apply to Meta’s WhatsApp messenger, the prosecutor explained earlier. Apart from that, in his words, people and organizations will not be brought to responsibility on extremism charges for using Facebook and Instagram. "The use of Meta products by individuals and legal entities should not be qualified as participation in extremist activities," a representative of the prosecutor’s office said. "People will not be brought to responsibility for mere using Meta’s services."

Under the court ruling, Meta is banned from opening offices and conducting commercial activities in Russia.