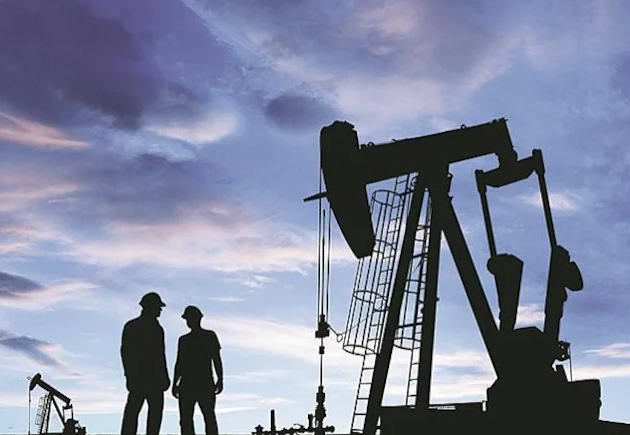 Iran used to be India's second largest oil supplier but New Delhi had to halt imports after the former US president Donald Trump withdrew from the nuclear deal with Iran and re-imposed sanctions on its oil exports.

He further said "a rupee-rial trade mechanism can help companies from both the countries deal with each other directly and avoid third-party intermediation costs."

It can be noted that New Delhi and Tehran had a barter-like mechanism for trade settlement, wherein Indian oil refiners were paying in rupees to a local Iranian bank and the funds were used by Tehran to pay for imports from India.

This pushed Iran to become the largest source market for crude for India, unseating Saudi Arabia which used to be the largest supplier.

However, after the US reimposed sanctions, the Indo-Iran trade plunged sharply from $ 17 billion in financial year 2019, to less than $ 2 billion in April-January of the current fiscal.

The envoy further said Tehran is also willing to work closely with New Delhi to revive and find alternative routes for the stalled Iran-Pakistan-India pipeline project for transporting natural gas to India.

India used to import several other products too from Iran such as urea, petrochemicals, organic fruits, while the Arab nation used to ship in agro commodities, pharmaceuticals, iron & steel and automobiles, clinkers, cement from India.

Earlier, media reports had said Russia was offering up to 25 percent discount to India. India is highly dependent on imports for meeting its energy requirements as nearly 85 per cent of its crude oil requirement has to be imported.

Russia is the second largest oil producer, meeting 14 per cent of global supplies.