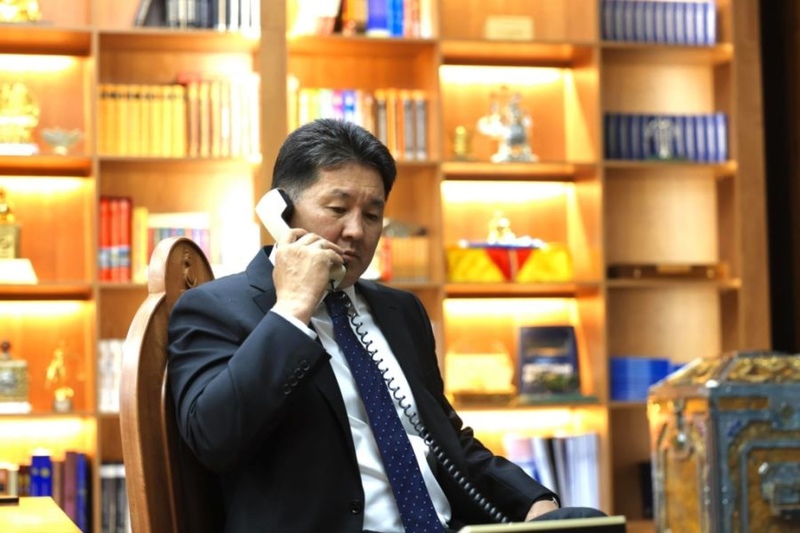 "On behalf of the people of Mongolia, I express my deepest condolences to you, the families and relatives of the deceased, as well as the people of China," the telegram says.

A China Eastern Airlines Boeing 737 plane, with 132 passengers on board, crashed in the Guangxi region of China on March 21, according to the Chinese Civil Aviation Administration.