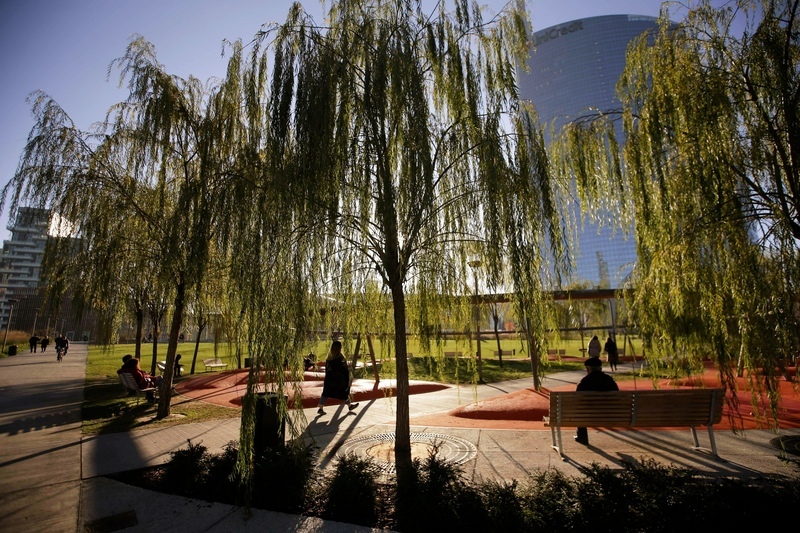 The nationwide campaign to plant at least 1 billion trees by 2030 was officially launched last year as Mongolian President Ukhnaa Khurelsukh told the United Nations General Assembly that the country aims to combat climate change and desertification.

The purpose of the fund is to create a structure and system to provide sustainable financing for afforestation, tree planting and other environmental activities, and member organizations of the Mongolian Bankers Association are expected to donate at least 2 billion Mongolian Tugriks (679,000 U.S. dollars) annually to the fund.

In addition, green loans in the banking sector will be increased to 10 percent by 2030, according to the presidential press office.

Around 77 percent of the country's total territory has been affected by desertification and land degradation, according to the country's Ministry of Environment and Tourism.