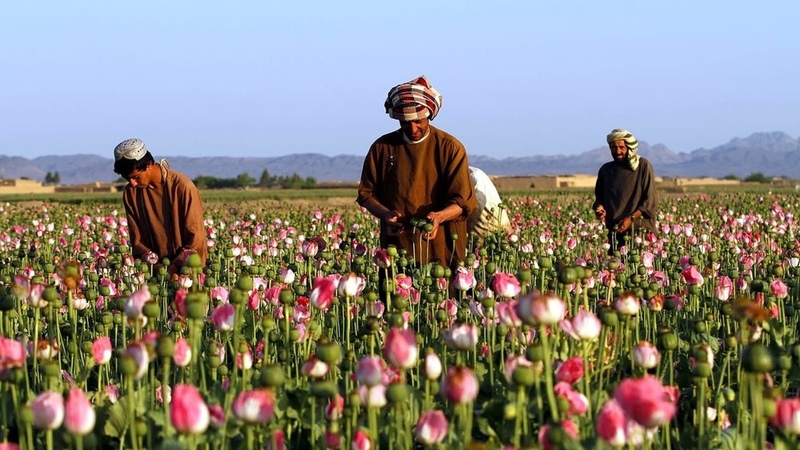 AKIPRESS.COM - The Taliban announced on Sunday a ban on the cultivation of narcotics in Afghanistan, Reuters reported.

"As per the decree of the supreme leader of the Islamic Emirate of Afghanistan, all Afghans are informed that from now on, cultivation of poppy has been strictly prohibited across the country," according to an order from the Taliban's supreme leader Haibatullah Akhundzada.

"If anyone violates the decree, the crop will be destroyed immediately and the violator will be treated according to the Sharia law," the order, announced at a news conference by the Ministry of Interior in Kabul, said.

The order said the production, use or transportation of other narcotics was also banned.

Drug control has been one major demand of the international community of the Islamist group, which took over the country in August and is seeking formal international recognition in order to wind back sanctions that are severely hampering banking, business and development.