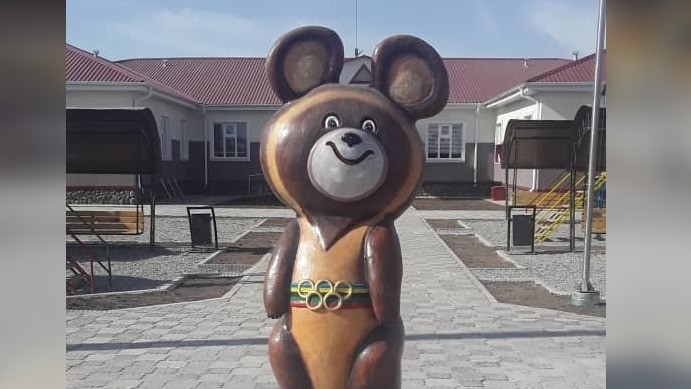 AKIPRESS.COM - A kindergarten was commissioned in Kara-Suu village, At-Bashi district of Naryn region.

The kindergarten was built in November 2021, but was not launched since its functioning was unfunded.

After the local authorities resolved all issues for financing for salaries of kindergarten workers and organization of meals for children, the kindergarten was launched.