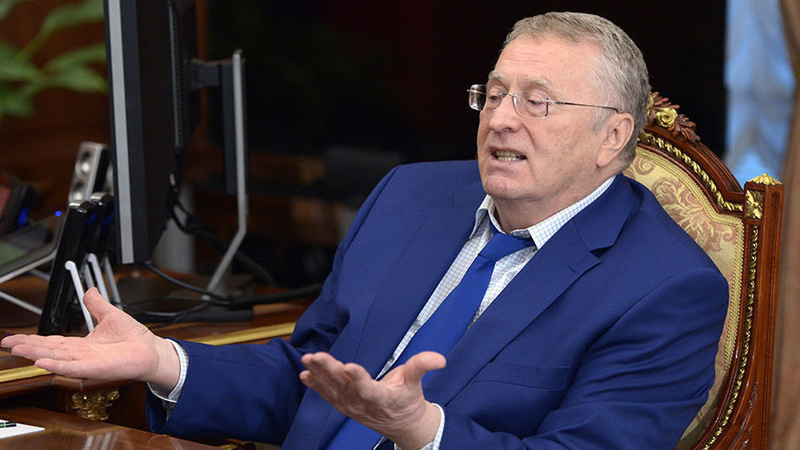 A minute's silence was declared.

Earlier on March 25, the Russian media had already reported about his death, however, back then Volodin denied the reports.

Zhirinovsky, 75, was admitted to hospital on February 2 this year after contracting COVID-19, according to Russian media. He was reported to be in a serious condition.