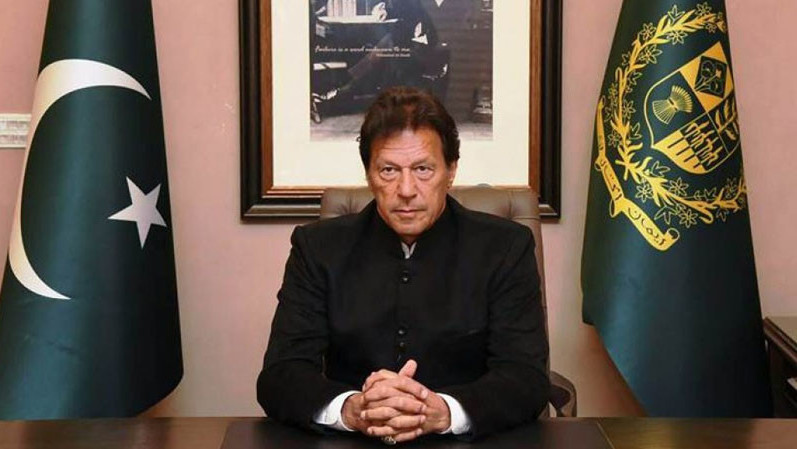 Opposition parties were able to secure 174 votes in the 342-member house in support of the no-confidence motion, the house speaker said, making it a majority vote. There were just a few legislators of Khan's ruling party present for the process.

The vote means Khan will no longer hold office and the country's lower house will now elect a new prime minister and government.