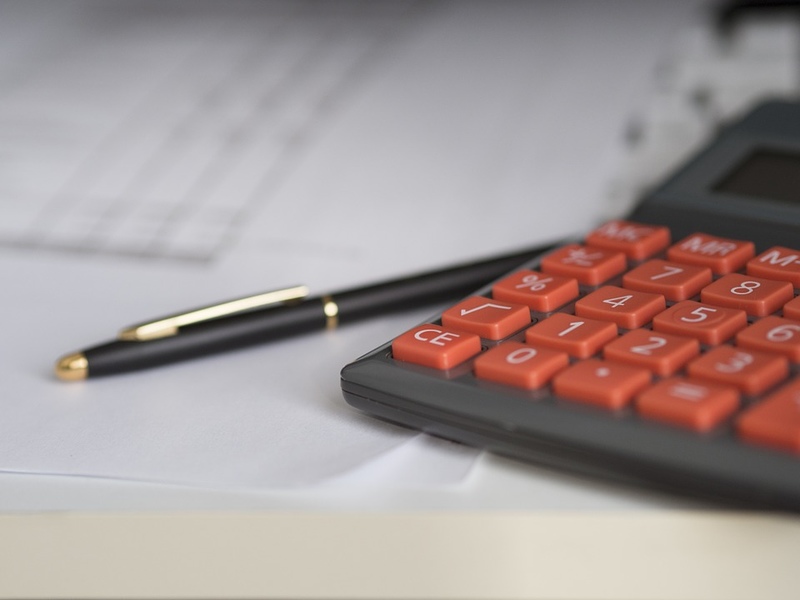 AKIPRESS.COM - The war against Ukraine and sanctions on Russia are hitting economies around the globe, with emerging market and developing countries in the Europe and Central Asia region expected to bear the brunt, says the World Bank’s latest Economic Update for the region.

The Europe and Central Asia region’s economy is now forecast to shrink by 4.1 percent this year, compared with the pre-war forecast of 3 percent growth, as the economic shocks from the war compound the ongoing impacts of the COVID-19 pandemic. This would be the second contraction in as many years, and twice as large as the pandemic-induced contraction in 2020.

Growth in Central Asia is forecast to more than halve from 5.1 percent in 2021 to 2 percent in 2022 due to tight economic linkages with the Russian economy. Although higher global commodity prices should help to buoy activity and fiscal balances in Kazakhstan and Uzbekistan. Their economies are expected to demonstrate growth at the level of 1.8 percent and 3.6 percent respectively. At the same time, growth in Tajikistan and the Kyrgyz Republic, which are the most dependent on remittances from Russia, is expected to fall to -1.8 percent and -5 percent respectively in 2022.

Ukraine’s economy is expected to shrink by an estimated 45.1 percent this year, although the magnitude of the contraction will depend on the duration and intensity of the war. Hit by unprecedented sanctions, Russia’s economy has already plunged into a deep recession with output projected to contract by 11.2 percent in 2022.