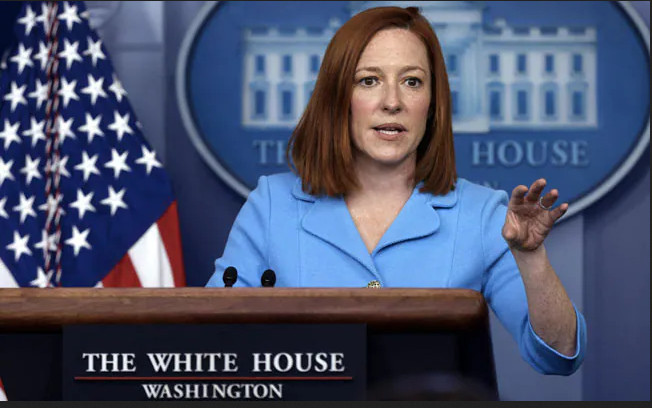 AKIPRESS.COM - In a major shift in its tone on India's energy imports from Russia, the United States on Monday said that energy imports are not banned from Russia and New Delhi is not violating US sanctions, NDTV reported.

"This was a constructive and productive call. It's a relationship that is vitally important to the United States and to the President. I would not see it as an adversarial call," The White House spokesperson added.

Answering a question on whether Biden pushed India to limit Russian energy, Psaki said, "Energy imports are not banned and they don't violate our sanctions. We certainly recognise that every country is going to take a step in their interest."

On the question, if Biden was seeking a promise from PM Modi that he wouldn't look to increase oil purchases from Russia, Psaki reiterated, "I will let Prime Minister Modi and Indians speak on that. It's only 1-2 per cent at this point in time, they export 10 per cent from the United States. It is no violation of any sanctions or anything along those lines."

Psaki further said Biden conveyed that the US is here to help them diversify their means of importing oil. "Imports from the US are already significant, much bigger than they get from Russia."

During the press conference today, Psaki said the US has seen India to take steps to provide humanitarian assistance and a range of assistance.

Following Western sanctions on Russian entities in the wake of the Ukraine war, India purchased at least 13 million barrels of Russian crude oil at a discounted rate. This marked a sharp uptick from last year when India imported around 16 million barrels in 2021.

India, the world's third-largest oil consumer and importer, imports 80 per cent of its oil, but only about 2 to 3 per cent of those purchases come from Russia.