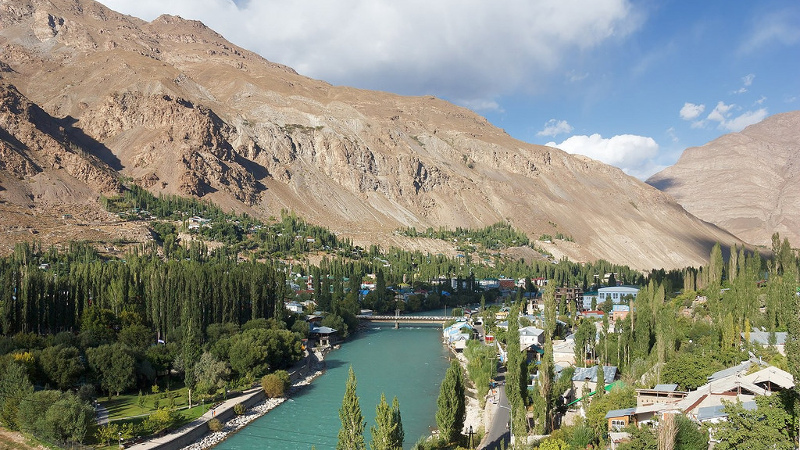 AKIPRESS.COM - UN experts expressed serious concerns over rising tensions in eastern Tajikistan, calling on the authorities to ensure the protection of Pamiri minority and respect for human rights in the autonomous region.

Tensions flared in Gorno-Badakhshan Autonomous Oblast (GBAO) last November when the killing of a Pamiri man by security forces sparked widespread protests. The government responded forcefully, sending military reinforcements and implementing other measures such as shutting down the internet.

“Disregard of the Pamiri minority grievances by Tajik authorities and the securitization of the Gorno-Badakhshan autonomous region where they live could lead to a violent conflict if unaddressed,” the experts said.

“We are deeply troubled by efforts to crack down on protest movements by the Pamiri minority, through arrests, the excessive and unlawful use of force and the involvement of the military. We further call on the authorities to take measures to prevent the spread of the stigmatization against Pamiri protesters.”

The experts expressed concern over reports of an increased military presence and the fortification of security checkpoints in the regional capital Khorog, since the start of the protests in November 2021.

On 25 November 2021, Gulbiddin Ziyobekov, a young Pamiri minority representative was allegedly tortured and killed by Tajik security forces. The same day, thousands marched on Khorog, the capital of the GBAO, to protest the killing. Among the protesters, there were pupils from the same village as Mr. Ziyobekov. Government forces reportedly opened fire on the demonstration, killing two protesters and wounding 17. Dozens of protesters were arrested and sentenced to prison for up to 4 years.

Following the protests, access to the internet had only been available to state institutions and local banks, adversely impacting access to education for Pamiri minority youth and children, the UN experts said.

“We are particularly concerned by the use of internet restrictions to clamp down on protests and the media. Tajik authorities must respect the freedoms of peaceful assembly and of expression,” the experts said.

On 21 March 2022 Internet connectivity was restored to 2G, limiting access to websites, and reports said the harassment and violence against Pamiri activists had spiralled.

“While we welcome the restoration of internet connectivity in the Gorno-Badakhshan Autonomus Oblast, we urge the central government to immediately implement conflict-prevention measures that meet international human rights standards,” the experts said. “Tajik authorities must act now before it is too late.”

The experts are in contact with the Government of Tajikistan on the issue.