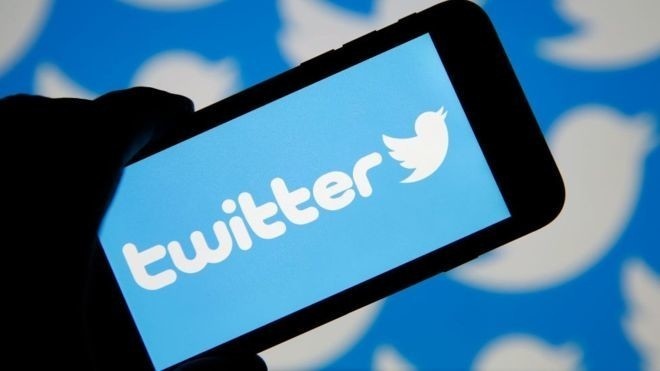 AKIPRESS.COM - Elon Musk clinched a deal to buy Twitter Inc for $44 billion cash on Monday in a transaction that will shift control of the social media platform populated by millions of users and global leaders to the world's richest person, Reuters reports.

It is a seminal moment for the 16-year-old company, which emerged as one of the world's most influential public squares and now faces a string of challenges.

Musk, who calls himself a free speech absolutist, has criticized Twitter's moderation. He wants Twitter's algorithm for prioritizing tweets to be public and objects to giving too much power on the service to corporations that advertise.