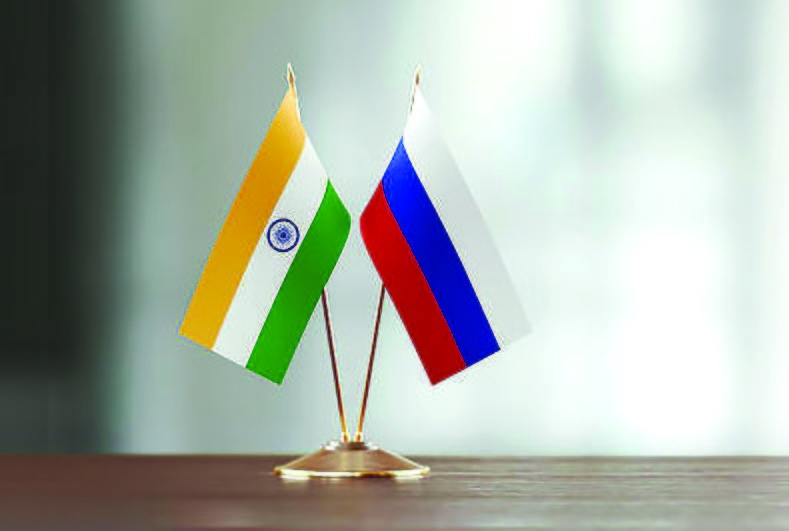 AKIPRESS.COM - Russia and India are engaged in talks over alternative payment mechanisms even as both sides are negotiating for about 20 million barrels of crude from Rosneft at heavily discounted prices, The Tribune reported.

Having rebuffed European preaching over Ukraine at the Raisina Dialogue and with new statistics showing that sales of Russian crude to the US and Europe were worth over $70 billion, India is confident of charting its own path.

India’s Ministry of External Affairs (MEA) has consistently stated that New Delhi’s objective is to stabilise its economic engagement with Russia even as there is a possibility that the Western sanctions against Russia might impact India. “Our objective has been to see how (we) can stabilise the economic transactions or economic engagement that we are doing with Russia in the current context,” spokesperson of Ministry of External Affairs has said.

“There is a possibility that these sanctions might impact us and that is why we are having inter-ministerial discussions and other conversations to see how we can keep our economic interactions with Russia stabilised and also to see how we can ensure our interests are not affected,” he added.

India’s strategy appears to be two-pronged. One, it is in the market along with China and several other nations to buy crude oil at heavily discounted prices from Rosneft, which incidentally operates the second biggest private refinery in India.

Second, India is also keen to fill the vacuum in the merchandise sector after the withdrawal of European companies from the market and is looking at a boost of $2 billion. Due to the ongoing trade with European countries and even the US, Rosneft has several non-sanctioned intermediaries and trading companies which are in talks with Indian companies.

The world's third biggest oil importer and consumer, India imports about 85% of its 5 million barrels per day (bpd) of oil needs.