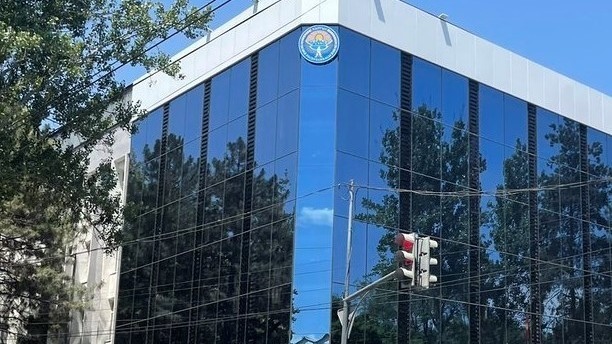 AKIPRESS.COM - Kyrgyz Ministry of Internal Affairs called on citizens to refrain from any actions that can provoke interethnic hatred.

Prior to upcoming the Victory Day celebration, police officers are working to prevent the use and wearing of images, emblems, symbols associated with the military conflict between Russia and Ukraine, the police said

Awareness raising talks are held in large markets Dordoi, Orto-Sai and Osh bazaar. In addition, the police officers talk to traders who sell or rent military uniforms. They also conducted explanatory work with the organizers of the Immortal Regiment march and monitored the internet.