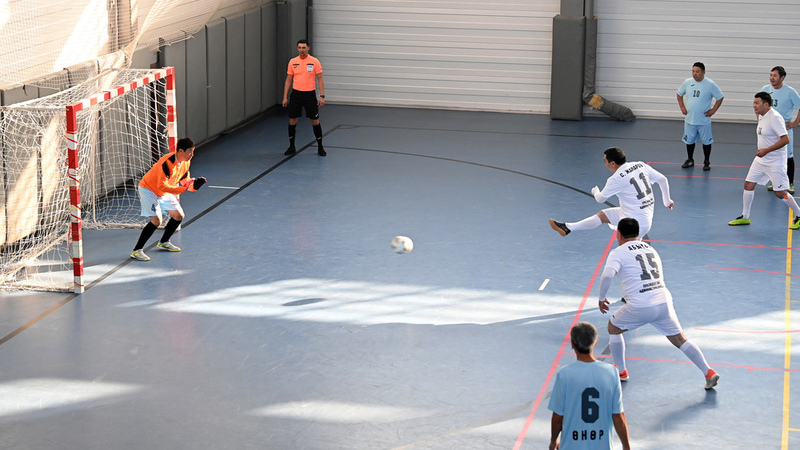 AKIPRESS.COM - The team of the Presidential Administration defeated the team Parliament in a friendly football match of the Muras cup, which kicked off May 4 in Bishkek.

In the second-round match, the President's Administration team will play Den Sooluk, a team made up of chief doctors.

Tournament matches are held with the participation of 12 teams, which are divided into 4 groups. 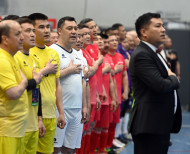 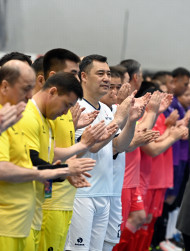