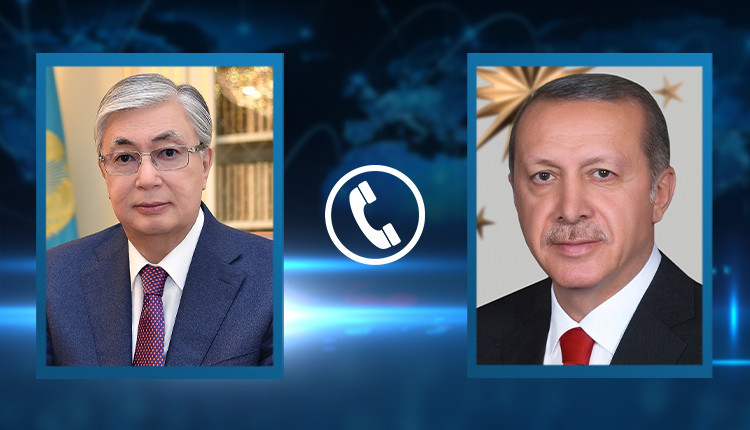 The two presidents also discussed the prospects for the development of the Kazakh-Turkish strategic partnership with an emphasis on further strengthening trade, economic, investment, culture

Recep Tayyip Erdogan stressed that Kassym-Jomart Tokayev’s state visit to Türkiye scheduled for May 10-11 will be an important milestone in expanding the comprehensive strategic partnership between the countries. President Tokayev agreed with this approach to the upcoming negotiations in Ankara.

Kazakhstan’s President noted the important role of the Organization of Turkic States in terms of enhancing the economic, humanitarian and cultural ties.

The conversation held in a traditionally friendly atmosphere.