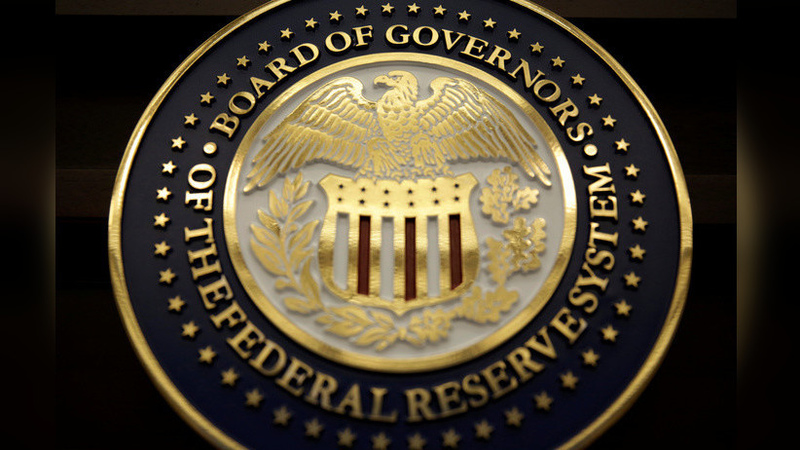 AKIPRESS.COM - The Federal Reserve intensified its fight against the worst inflation in 40 years by raising its benchmark interest rate by a half-percentage point Wednesday.

The increase in the Fed’s key short-term rate raised it to a range of 0.75% to 1%, the highest point since the pandemic struck two years ago.

The Fed also announced that it will start reducing its huge $9 trillion balance sheet, made up mainly of Treasury and mortgage bonds. Reducing those holdings will have the effect of further raising borrowing costs throughout the economy.

Speaking at a news conference after the Fed's latest meeting, Chair Jerome Powell took the unusual step of saying the central bank's officials understood the financial pain that high inflation is causing ordinary Americans. But Powell stressed that the Fed is sharply raising rates for that very reason — to rein in high inflation, sustain the economy's health and ease the stress that millions of households are facing, ABC reported.

“Inflation is much too high," he said, “and we understand the hardship it is causing.”