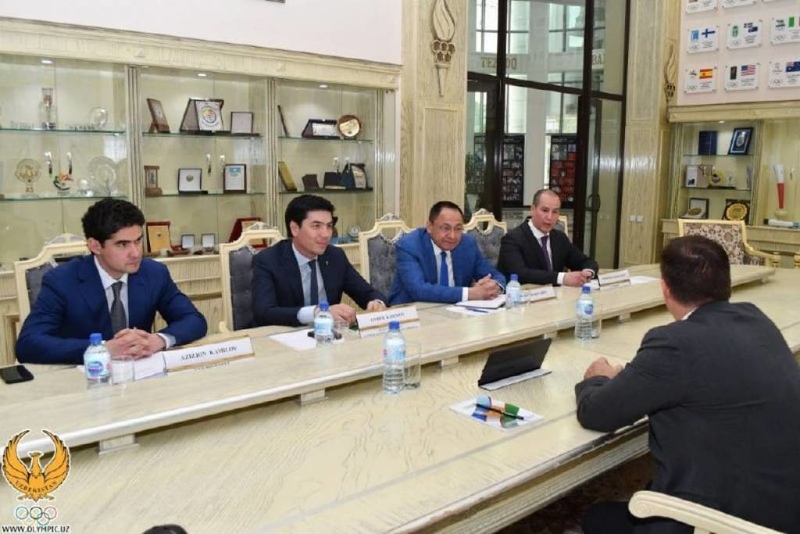 AKIPRESS.COM - United Through Sports President Stephan Fox has arrived in Uzbekistan to attend the 77th meeting of the Executive Board of the Olympic Council of Asia and celebrations on the occasion of the 30th anniversary of the National Olympic Committee of Uzbekistan, UzA reported.

The parties discussed the issue of holding the World Virtual Youth Festival in Uzbekistan this year under the auspices of the United Through Sports.

The festival, aimed at promoting the social equality of children around the world and sponsored by the International Olympic and International Paralympic Committees and other international organizations, was held last year on 20-27 November in the capital city of Saudi Arabia – Riyadh.

The current festival will be held under the motto “From Uzbekistan to the whole world”.