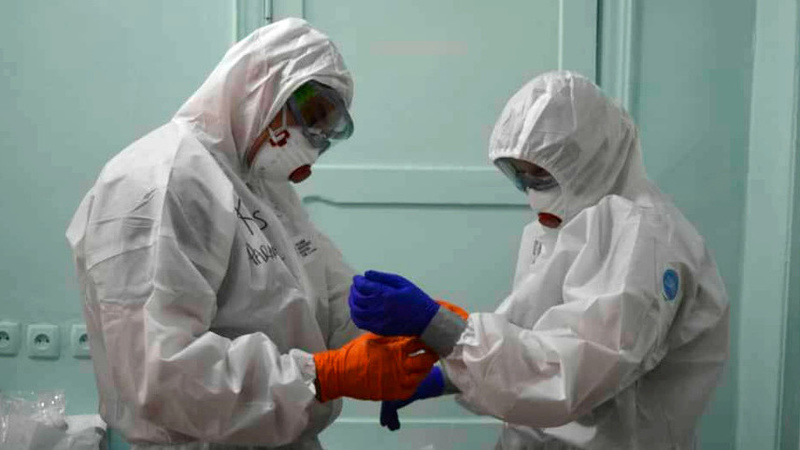 AKIPRESS.COM - Approximately 14.9 million deaths globally were directly or indirectly associated with the COVID-19 pandemic by the end 2021, the World Health Organization (WHO) said in new data on excess mortality attributable to the disease.

Excess mortality is calculated as the difference between the number of deaths that have occurred and the number that would be expected, in the absence of the pandemic, the UN agency explained.

It includes people who died from the coronavirus disease, or those who died indirectly from the pandemic’s impact on health systems and communities where they live, such as people with other health conditions who were unable to access vital care.

“These sobering data not only point to the impact of the pandemic but also to the need for all countries to invest in more resilient health systems that can sustain essential health services during crises, including stronger health information systems,” said Tedros Adhanom Ghebreyesus, the WHO Director-General.

The number of excess deaths per 100,000 gives a more objective picture of the pandemic than reported COVID-19 mortality data, WHO said.

Most excess deaths, 84 per cent, were concentrated in Southeast Asia, Europe, and the Americas, and nearly 70 per cent in just 10 countries globally.

Middle-income nations account for 81 per cent of the 14.9 million excess deaths, while high-income and low-income countries account for 15 per cent and four per cent, respectively.

The estimates also revealed that the global death toll was higher for men than women - 57 per cent compared to 43 per cent – and higher among older persons.