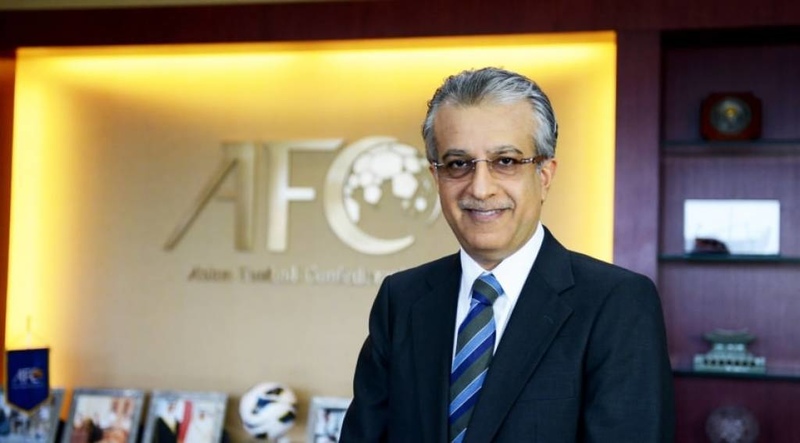 AKIPRESS.COM - The President of the Asian Football Confederation, Sheikh Salman bin Ebrahim Al Khalifa, and a delegation of the Confederation have arrived in Uzbekistan.

During the visit, the AFC delegation will get acquainted with the activities carried out for the development of football, and preparation for the Asian Cup, which will be held in June in Tashkent and Karshi.

Other issues related to the further development of football in Uzbekistan will be discussed, UzA reported.