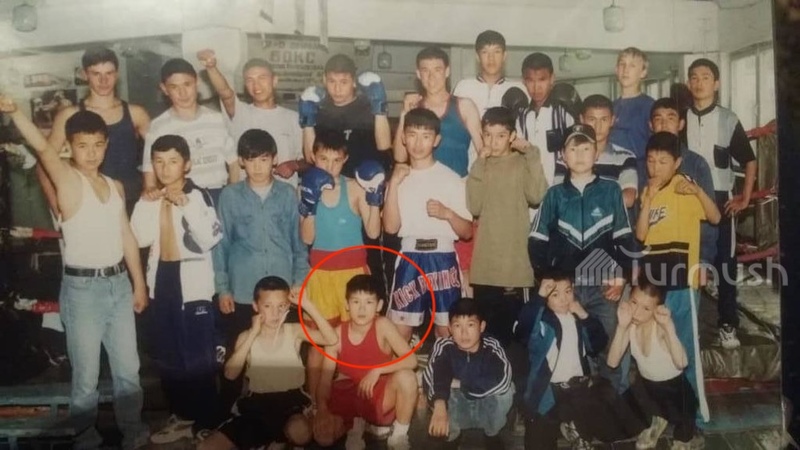 AKIPRESS.COM - Dmitry Bivol was born December 18, 1990 in Tokmok, Chui region, Kyrgyzstan. His father is Moldovan and his mother is Korean. He lived in Kyrgyzstan until the age of 11.

Dmitry started boxing at the age of 6 at the Tokmok specialised children's and youth Olympic reserve school.

In 2002, he moved to St. Petersburg with his father, mother and two older sisters.

He graduated from the Lesgaft National State University of Physical Education, Sport and Health in St. Petersburg.

According to Kubanychbek Idinov, director of Tokmok sports school where Bivol started his career, his first trainer was Vyacheslav Sharapov of the highest category (1997-2002).

"From young age Dmitry was talented. When he trained with us, he took 1st place in the republic among juniors. After that he was included in the junior boxing team of Kyrgyzstan. The current mayor of Tokmok, Urmat Samaev, also trained with him at our  sport school," Idinov said.

Bivol visited Tokmok three years ago. After his recent victory, he promised to come to his homeland again, he said.

"Dmitry's success was an incentive not only for athletes from Tokmok, but also for everyone else in Kyrgyzstan. We are proud that he is our student," Idinov said.