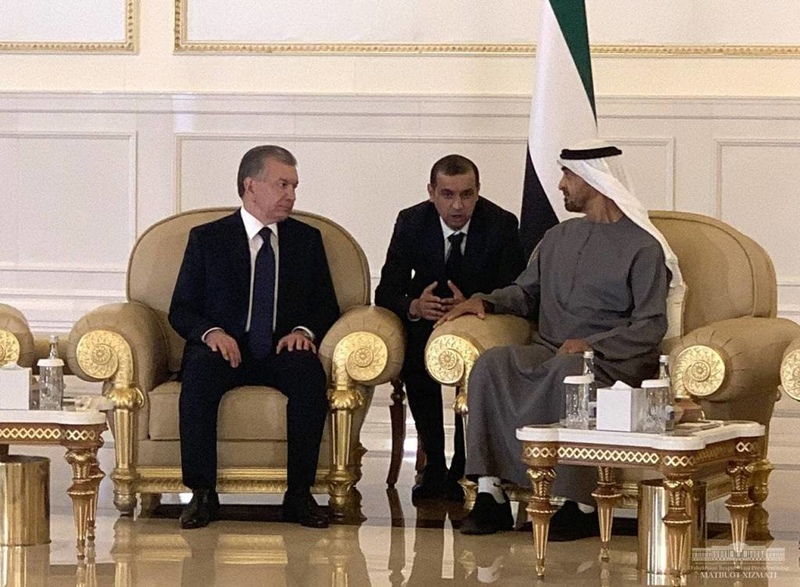 The President of Uzbekistan expressed deep condolences to the President and the friendly people of the UAE on the untimely death of President Khalifa bin Zayed Al Nahyan. The huge contribution of Sheikh Khalifa to the development and strengthening of friendship and multifaceted cooperation between the two countries was emphasized.

The President of Uzbekistan also congratulated Sheikh Mohamed Al Nahyan on his election to the highest state post in the country, sincerely wishing him great success in his future activities.