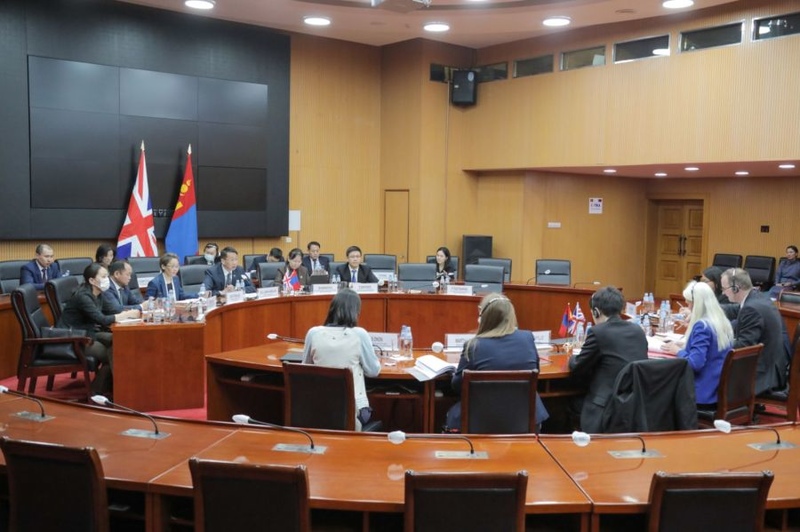 AKIPRESS.COM - The 14th Mongolia-UK Round Table Meeting took place on May 12 in Ulaanbaatar, Montsame reports.

Ministers recalled that Mongolia and the UK established diplomatic relations in 1963. They welcomed the continued progress in the Mongolia-UK bilateral relationship, reaffirmed their commitment to broadening this further, and set out their desire to negotiate a Partnership and Cooperation Agreement, to coincide with the 60th anniversary of diplomatic relations in 2023.