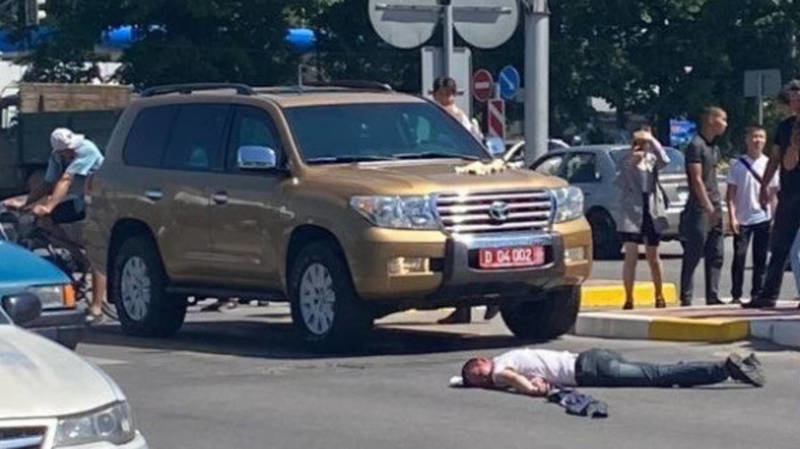 AKIPRESS.COM - The driver of a Toyota Land Cruiser with diplomatic plates D04002 hit a man in Bishkek, according to eyewitnesses.

According to the patrol police, the accident happened at about 3:30 pm. The car was moving from east to west along Jibek Jolu.

At the crossing with Molodaya Gvardiya boulevard, a pedestrian walked onto the road and was hit. He survived, the police said.

"According to preliminary reports, the pedestrian was drunk. He was taken to the narcology department for confirmation," the patrol police.

D04 series of license plates belong to the Russian Embassy. 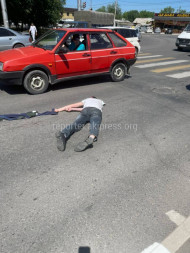 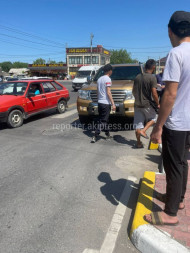 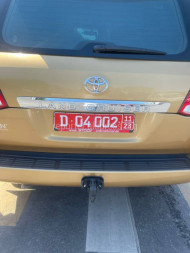 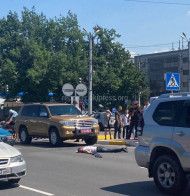