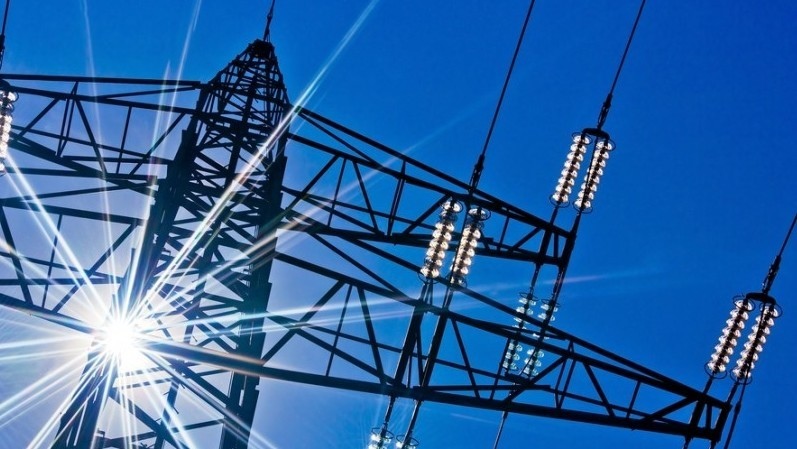 AKIPRESS.COM - The Ministry of Energy and Water of Afghanistan said the country owes more than $100 million for electricity imported from Uzbekistan and Tajikistan, TOLO news reported.

Akhtar Mohammad Nusrat, a spokesman for the ministry, said that banks in Central Asian countries, especially Uzbekistan and Tajikistan, were now having difficulty transferring money, which has prevented Breshna power company's debts from being paid.

According to Nusrat, the Ministry of Energy and Water is attempting to pay for electricity.

“Uzbekistan has its own problems, we want to pay, but the problem is in the banks,” Akhtar Mohammad Nusrat said.

“Afghanistan buys most of its electricity from Uzbekistan. It is about 108 million dollars a year. The problem now is the payment of the bills," he said, adding that the Ukraine war has complicated the banking process for the neighboring countries.