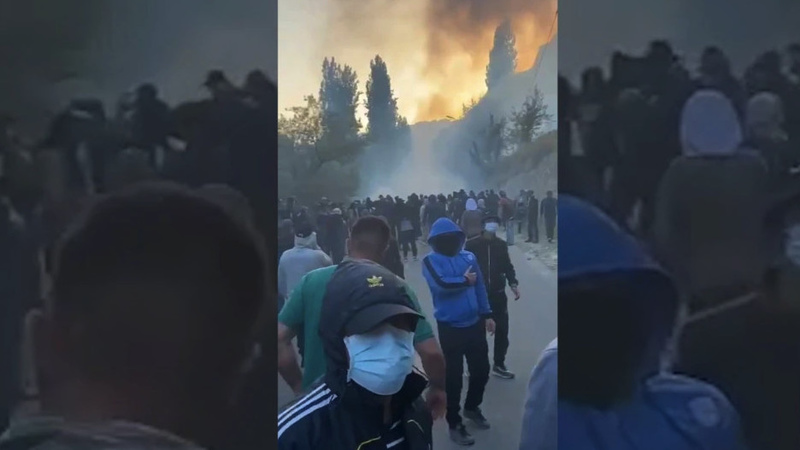 Protesters have clashed with police in recent days, with reports of as many as 21 dead, including one police officer, RFE/RL reported.

The protests were initially sparked several days ago by anger over the lack of an investigation into the 2021 death of an activist while in police custody and the refusal by regional authorities to consider the resignation of regional governor Alisher Mirzonabot and Khorog mayor Rizo Nazarzoda.

The rallies intensified after one of the protesters -- 29-year-old local resident Zamir Nazrishoev -- was killed by police on May 16, prompting authorities to launch what they called an "anti-terrorist operation."

"The United Nations will monitor the situation closely," UN spokesman Stephane Dujarric told journalists, adding that Guterres was calling on all sides to exercise restraint and make every effort to resolve the current situation peacefully.

Human Rights Watch (HRW) has demanded the Tajik government "strictly observe its obligations to respect and protect people’s rights to life, and freedom of assembly and the media in any military or law enforcement operations in Tajikistan’s autonomous region."