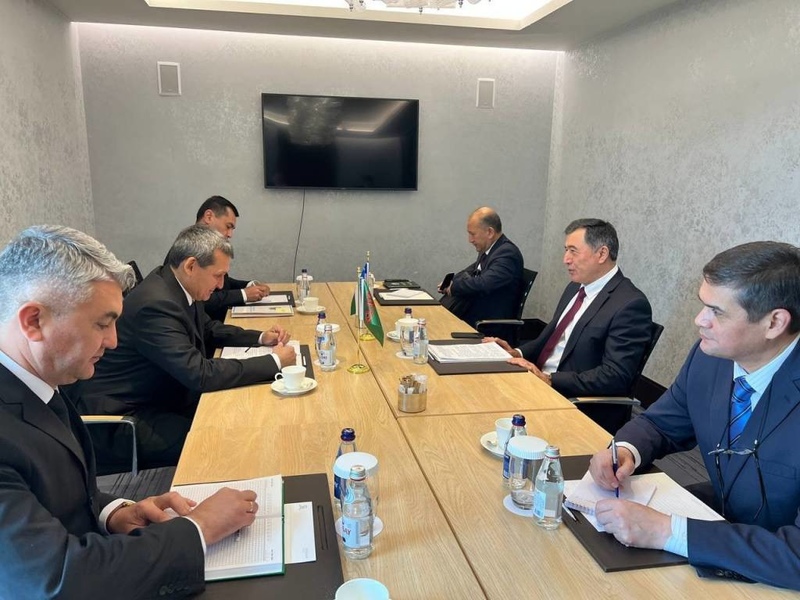 The Foreign Ministers discussed a wide range of issues on the agenda of bilateral and multilateral cooperation between Uzbekistan and Turkmenistan.

A particular attention was paid to progress of implementation of earlier reached agreements.

The prospects of regional cooperation and the continuation of a close and fruitful dialogue within the framework of international organizations were discussed.