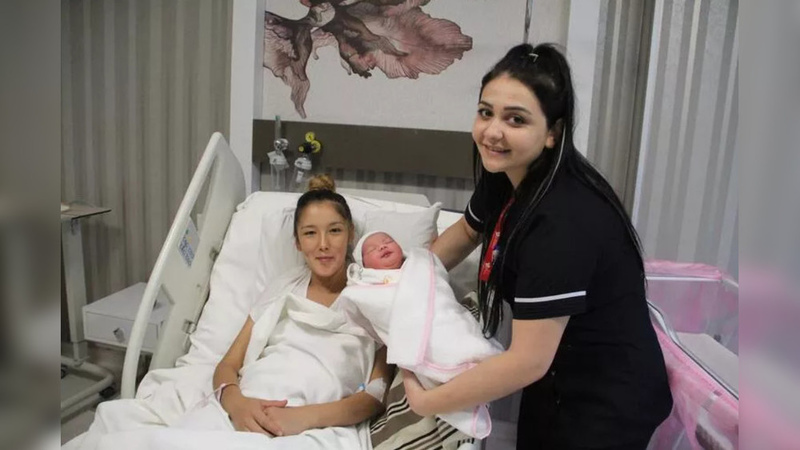 AKIPRESS.COM - A pregnant woman gave birth in a taxi while trying to reach the hospital in Kepez, Antalya, Anadolu Agency reported.

When Samara Satmış' husband Burak Satmış called a taxi. When the taxi arrived in front of the private hospital, the nurses delivered the baby in the taxi.

Samara Satmis, a Kyrgyz-born Turkish citizen, told Anadolu Agency that she started giving birth while she was trying to get to the hospital by taxi.

“I had a lot of pain and I don’t know what was around me. I wanted these pains to end as soon as possible. Thank God, my baby and I are fine. The taxi driver took us to the hospital in a very cool and safe manner. Now I think it is Taxi," she told AA.

Taxi driver Veysel Vernez said that while he was on duty, the caller said that his wife was in labor pains, and then he went to the address and picked up the couple. “When we got to the hospital gate, the nurses said the birth would be in the car,” Vernez said.

The footage shows the taxi arriving at the hospital door, the nurses running, and then a nurse taking the baby from the taxi to the hospital. 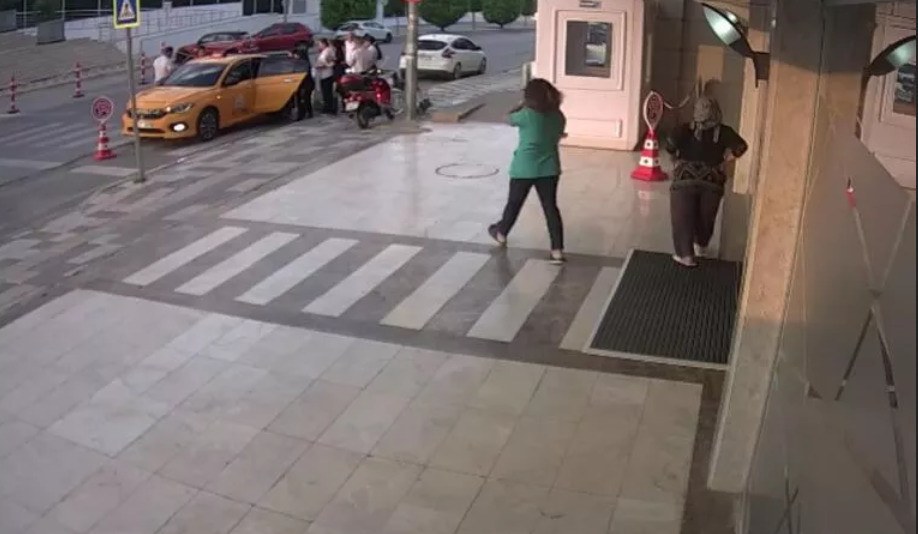 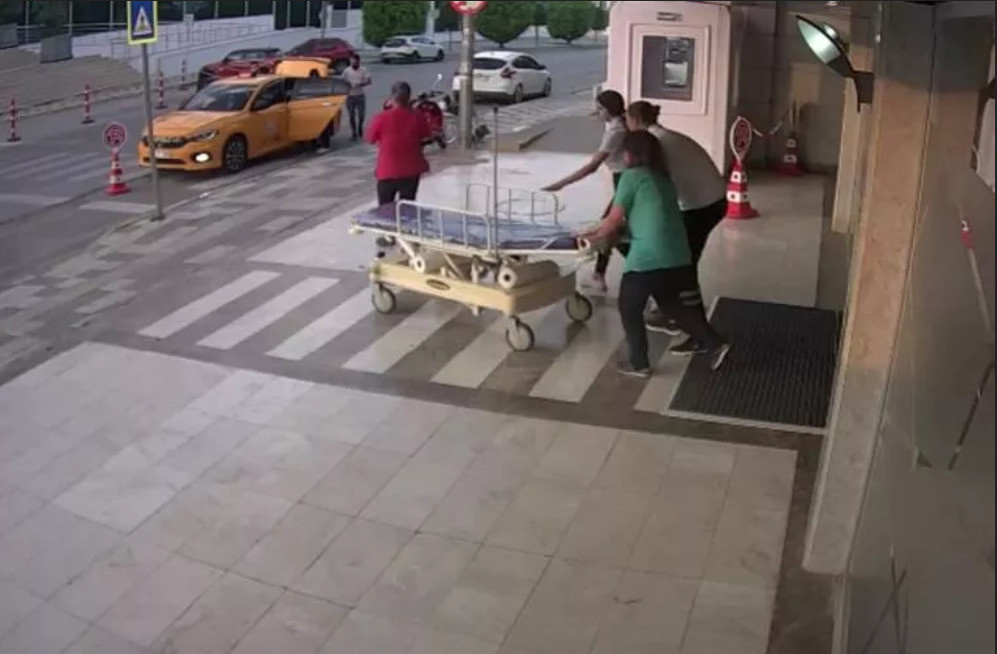