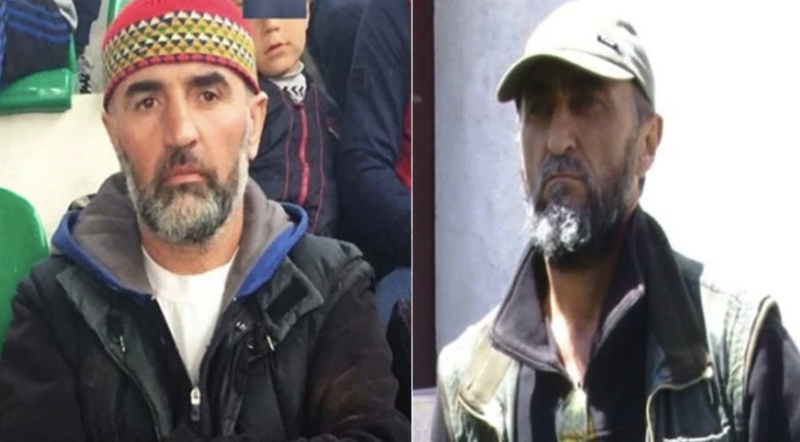 AKIPRESS.COM - Authorities in Tajikistan said two “criminal leaders” have been killed in the Gorno-Badakhshan Autonomous Region (GBAO), the latest in a series of arrests and killings in the country's restive east following recent anti-government protests, RFE/RL reported.

Tajik law enforcement officials on June 12 said Zoir Rajabov and Khursand Mazorov "ignored demands to surrender to the authorities" and were "neutralized" during a "special operation."

The Interdepartmental Headquarters for Security and Public Order in GBAO said in a statement that the two “were officially summoned to law enforcement agencies for interrogation several times, but each time they deliberately refused to comply with the legal requirements of the administrative bodies."

The statement said 10 "accomplices" had been also detained during the operation.

Rajabov and Mazorov were reportedly associates of Imomnazar Imomnazarov, a former field commander who fought against the government in the 1990s Tajik civil war. He was slain in 2012, although the government claims it was not involved in the killing.

Rajabov and Mazorov, both 50 years old, are considered by many to be civic activists in GBAO, but authorities have regularly referred to them as "leaders of criminal gangs in Khorugh."

Attaining information in the vast but lightly populated area remains difficult due to regular disruptions in Internet and mobile communications.

On June 11, Tajik authorities said three influential figures in GBAO had been detained, accused of murder and smuggling drugs and weapons among other series crimes.

“As a result of a special operation, the leaders of organized criminal groups of the city of Khorugh -- Talib Ayombekov, Niyozsho Gulobov, and Munavvar Shanbiev -- were detained," local police authorities said in a statement.

The report said all three "are involved in the commission of a number of serious and especially serious crimes such as murder, hooliganism, robbery, smuggling, and illegal trafficking in narcotic drugs, weapons, ammunition and precious stones, the creation of a criminal community, banditry, mass riots, incitement of parochial discord."