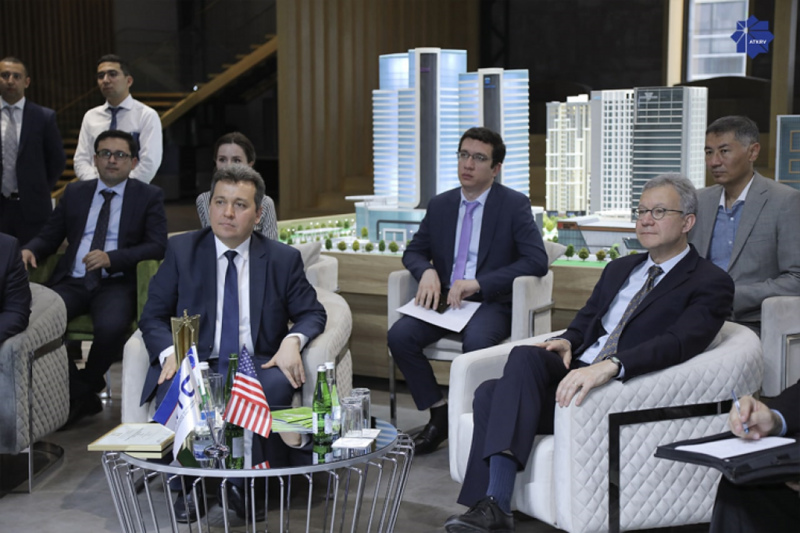 AKIPRESS.COM - Minister for the Development of Information Technologies and Communications Sherzod Shermatov invited the United States to open regional representative offices of IT companies in Uzbekistan, UzA reported.

According to the Ministry, the proposal was announced during a meeting between the Minister and U.S. Ambassador Daniel Rosenblum.

A a presentation of the new IT Park complex and the activities of the Astrum IT Academy was also held at the meeting. It was noted that the infrastructure of the ICT sector is being updated to attract the global IT companies, develop the IT Park, and create a favorable environment for representatives of this industry.

It was noted that with the involvement of leading American companies in Uzbekistan, key partners in the creation of outsourcing remote service centers (BPO and KPO), cooperation between the United States and Uzbekistan in IT is entering a new stage.