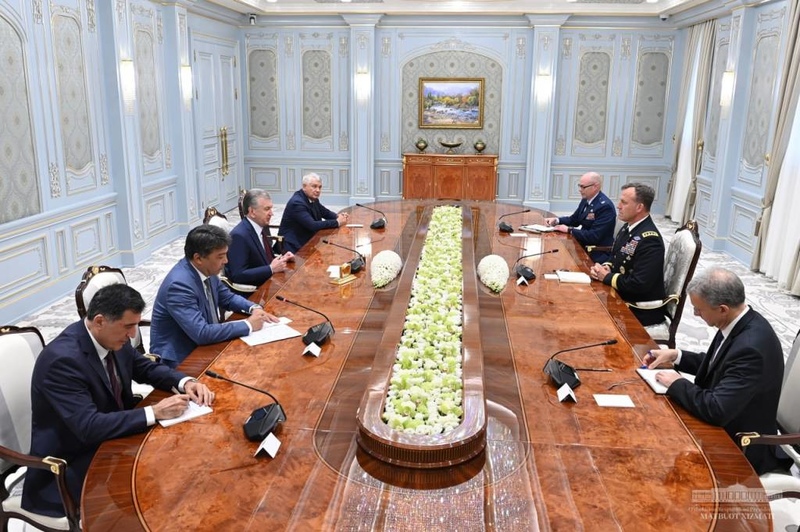 Current issues of further development of the strategic partnership and expansion of multifaceted cooperation between Uzbekistan and the United States, continuation of practical cooperation in regional security were considered.

The main attention was paid to the promotion of initiatives and programs aimed at promoting peace and stability, as well as socio-economic reconstruction in Afghanistan, including the implementation of priority infrastructure projects.