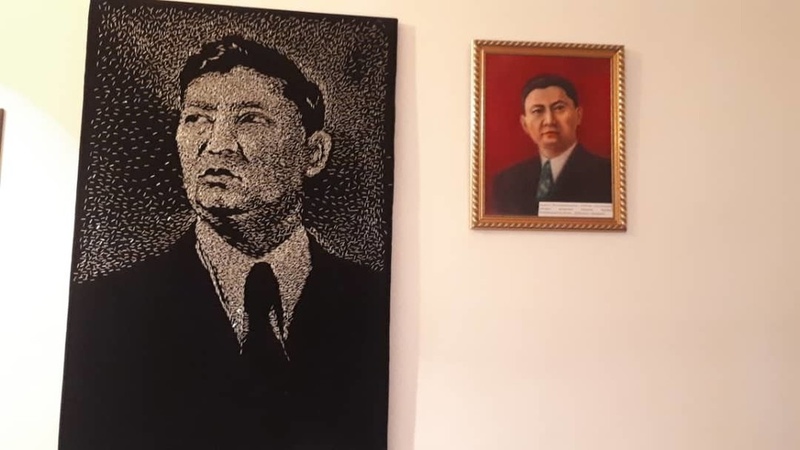 The museum was repaired and the statesman's bronze monument was ordered.

A 4-meter long monument will become the only bronze monument in Batken region, Babakul Osmonov said.

"The monument will be unveiled soon. President Sadyr Japarov during visit to Batken region in March promised to attend inauguration ceremony of the monument," the museum director stated.

"Some items, documents from the central archive of the museum will be sent to Razzakov's museum in Bishkek," he said.

Iskhak Razzakov's museum in the town of Razzakov, Leilek district, contains around 2,000 exhibits related to Razzakov from his childhood and to death.

The most popular place in the museum is the room where the table and chair used by Razzakov when he was the First Secretary of the Central Committee of the Communist Party of Kyrgyz Soviet Socialist Republic are exhibited.

The originals of orders and medals are stored in Razzakov's museum in Bishkek. They were sent from the given museum. 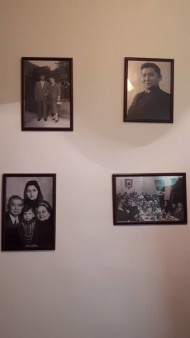 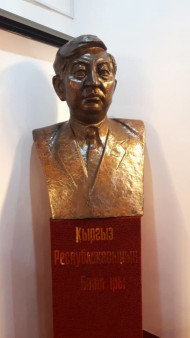