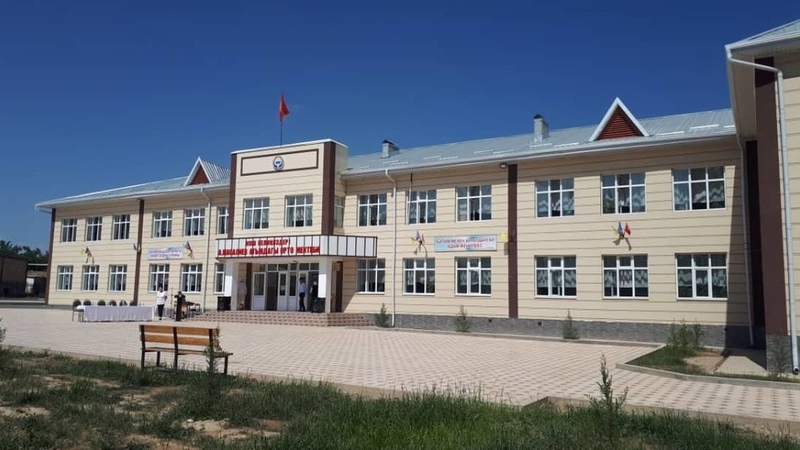 AKIPRESS.COM - A new school building was built in Kyzyl-Bel village, Batken district of Batken region for half a year.

The new school building is designed for 275 students.

Around 800 students attend the school now.

80% of classrooms have school furniture. Computers, desks and chairs were delivered to the computer lab and are yet to be installed.

Construction of the school cost 75.6 million soms. It began in May 2021 and was finished in autumn.

Kyzyl-Bel village is 5-6 km away from the border with Tajikistan.