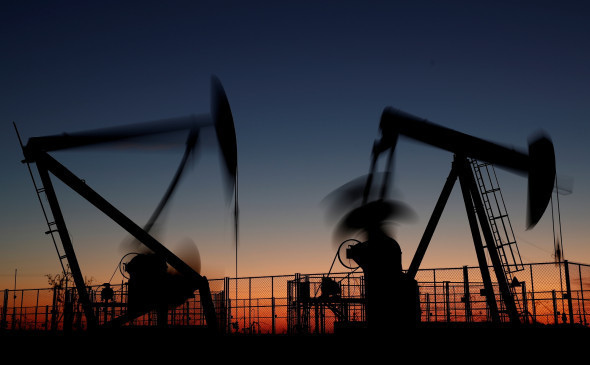 AKIPRESS.COM - Russia suspended the shipment of oil from Kazakhstan exported to Europe through the port of Novorossiysk, Kommersant reported citing sources.

More than 50 objects that may be a World War II-era explosive devices were found in the port waters, according to sources. After their discovery, the port water area was closed and as a result, the Caspian Pipeline Consortium, which supplies oil from Kazakhstan for export, was suspended.

Works on de-mining the water area are scheduled for June 20. They may last until the end of the month, Novorossiysk port administration said.

The Caspian Pipeline Consortium had already stopped the operation around 3 months ago, when the pipeline was reportedly damaged during the storm. According to experts, the world market lost about 1 million barrels of oil per day during the three weeks of repair work.

Kazakhstan's Energy Minister Bolat Akchulakov said that the temporary suspension of oil shipments will not affect oil exports of the country.