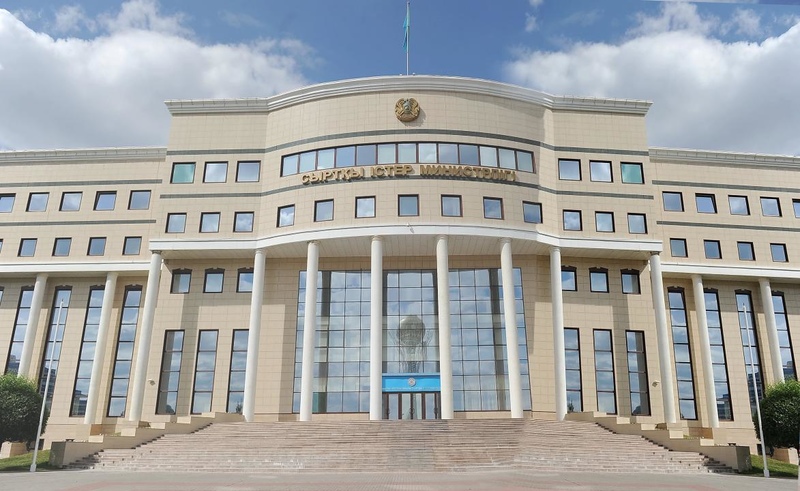 AKIPRESS.COM - "The United States strongly supports President Tokayev’s political modernization and human rights reform agendas, and in this regard, we welcome June 5 referendum as the next step in this reform process," Kazakh foreign ministry quoted Uzra Zeya, the U.S. Under Secretary for Civilian Security, Democracy, and Human Rights as saying in her message to Special Representative of the President of Kazakhstan for International Cooperation Erzhan Kazykhan.

"We stand ready to assist Kazakhstan as you embark on the difficult road of democratizing your government, building transparent and responsive institutions , and strengthening human rights protections, in coordination with an independent civil society," the message further says.

The senior American official added the United States was committed to a secure, stable, prosperous and democratic Kazakhstan and she hopes to discuss Kazakhstan’s continued concrete achievements towards democratic, responsive and accountable public governance.