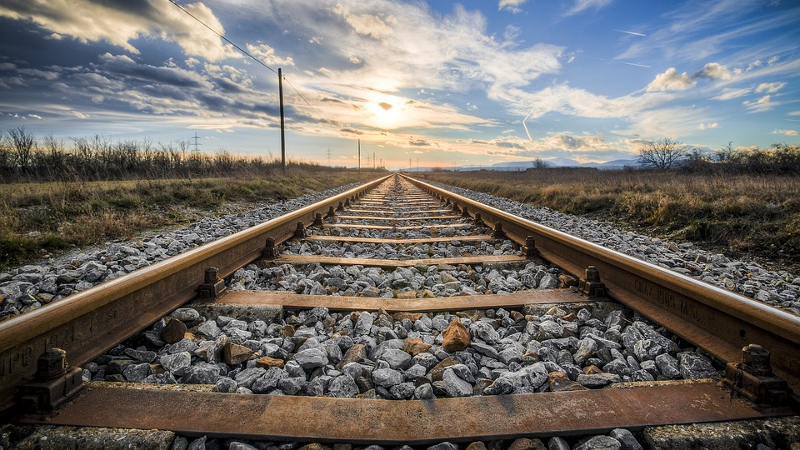 AKIPRESS.COM - Afghanistan and Uzbekistan are set to conduct a survey of the trans-Afghan railway project, TOLO news reportedwith reference to the Afghanistan Railway Authority.

The head of the ARA, Bakht Rahman Sharafat, said that the Islamic Emirate is committed to ensuring the security of the trans-Afghan project.

“Yesterday evening, we received an email. The email said they are ready to start the trans-Afghan project,” he said.

The Trans-Afghan railway project will connect South and Central Asia via Afghanistan.

The Ministry of Economy said that the Islamic Emirate is ready to implement this project.

“The policy of the Islamic Emirate is to make Afghanistan the center of regional cooperation. The government is fully prepared to implement the trans-Afghan project,” said Abdul Latif Nazari, deputy Minister of Economy.

“If Uzbekistan and Afghanistan reach an agreement over the railway which connects South Asia with Central Asia, this will benefit Afghanistan’s economy,” said Sakhi Ahmad Paiman, head of Afghanistan's Chamber of Industry and Mines.

Based on the plan made by the ARA, the trans-Afghan railway will cross through Mazar-e-Sharif, Samangan, Pul-e-Khumri, Kabul, Logar and Jalalabad and will extend to Pakistan.