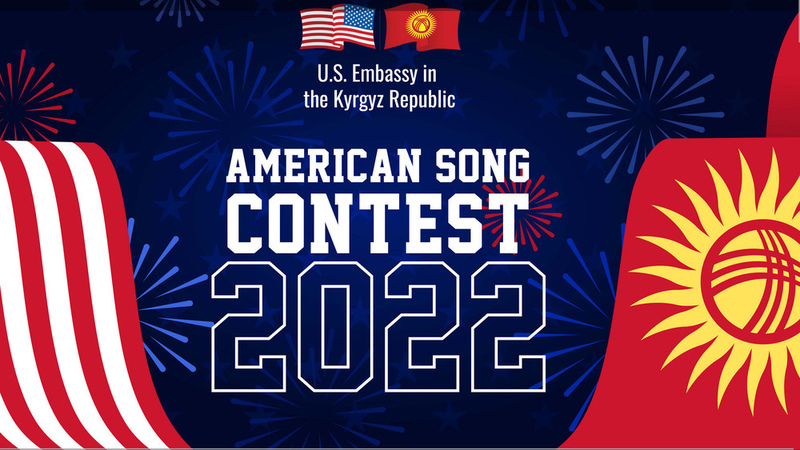 AKIPRESS.COM - The final of the American Song Contest 2022 among students of Kyrgyzstan will take place on July 6, from 16:00 to 18:00 at the Novotel hotel.

In the program of the final stage, schoolchildren from Osh, Kant and Bishkek will perform a song written jointly with musicians from the USA as part of the American Music Abroad course.

The selection of contestants took place in three stages:

Each year, the competition is held by the Sun People Fund with support of the U.S. Embassy in the Kyrgyz Republic.