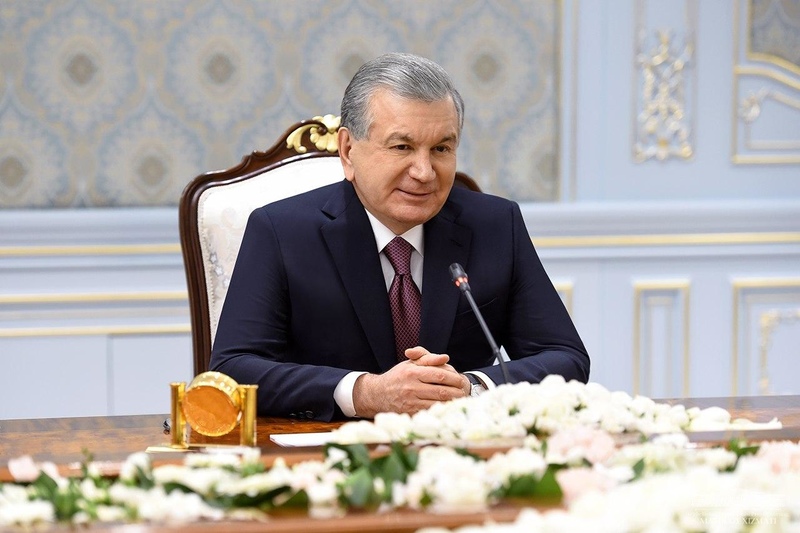 AKIPRESS.COM - Protests in Karakalpakstan, when at least 18 people died and over 240 were injured, should be openly and independently investigated, Human Rights Watch said in a statement.

"... Recent unrest in Uzbekistan’s autonomous region of Karakalpakstan became the worst such violence in the Central Asian country for many years. Uzbek authorities’ handling of the aftermath of the unrest will be a crucial test of whether the government of president Shavkat Mirziyoyev has turned a page and truly intends to respect human rights and the rule of law," HRW Director from Europe and Central Asia Division Hugh Williamson said.

The circumstances surrounding the violent clashes remain unclear, in part because Uzbek authorities have suspended internet connections in the region, HRW statement noted.

"In addition, there are reports that journalists covering the events have been detained and harassed," HRW said.

According, to HRW statement, Uzbekistan has for decades been a highly authoritarian country with scant respect for human rights. When president Mirziyoyev came to power in 2016, he took some steps to improve human rights, releasing some political prisoners and ending the systematic use of forced labor in cotton harvesting. However, there remains no independent judiciary and torture by security forces remains widespread, with abuses by security forces rarely being effectively investigated.