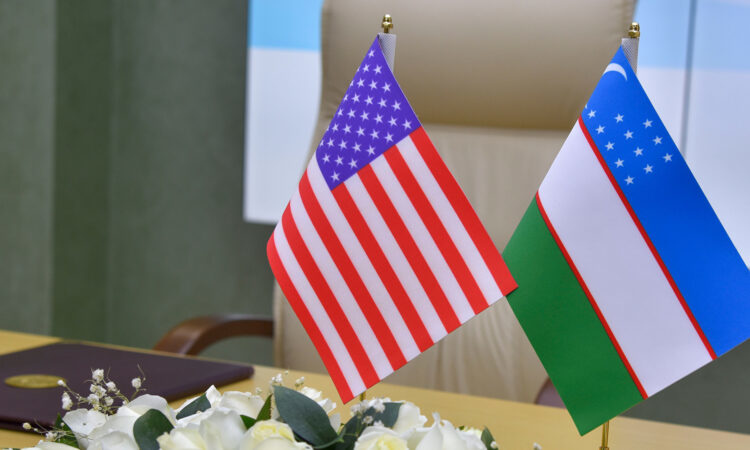 AKIPRESS.COM - The United States expressed concern over the recent events in Karakalpakstan and expressed condolences to the families of those who lost their lives, the U.S. Department of State said in a statement.

They urged all parties to seek a peaceful resolution to these tensions and refrain from violence.

"We support Uzbekistan’s efforts to implement democratic reforms. We call on the authorities to protect all fundamental rights, including peaceful assembly and expression, in line with Uzbekistan’s international obligations and commitments," statement says.

The U.S. also asked Uzbek authorities to pursue a full, credible, and transparent investigation into the violence, consistent with international norms and practices. They added that the United States maintains its long-standing support for Uzbekistan’s sovereignty, independence, and territorial integrity.

Mass protests in Karakalpakstan against suggested constitutional amendments started on July 1 and ended on July 2, when the security forces cracked down on protesters violently.

According to Uzbek authorities, 18 people died and over 243 were injured during unrest, including 38 special forces officers. 516 people were detained after the protests.

The EU urged  Uzbekistan to launch an open and independent investigation into violence in Karakalpakstan.