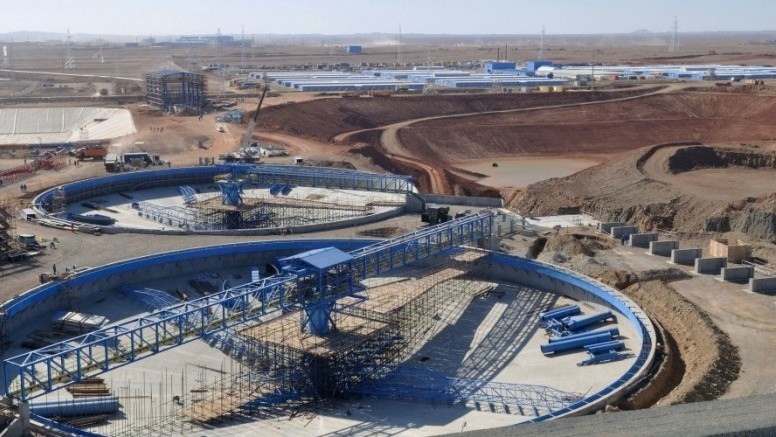 AKIPRESS.COM - Rio Tinto PLC said it will cost roughly US$300 million more than previously expected to develop the underground mine at its Oyu Tolgoi copper operation in Mongolia, citing disruptions because of the Covid-19 pandemic, Market Watch reported.

The mining company said a revised cost and schedule forecast was completed in June that put the total project-cost estimate at US$7.06 billion, higher than its so-called 2020 definitive estimate of around US$6.75 billion. The figure is under review by the Oyu Tolgoi board and assumes there are no further Covid-19-related disruptions, the miner said.

It also said that while progress has been made on the project's shafts 3 and 4, which were delayed due to pandemic restrictions, both shafts are now expected to be commissioned in the first half of 2024. That is 15 months later than the 2020 definitive estimate, greater than expectations of a nine-month delay announced last year.